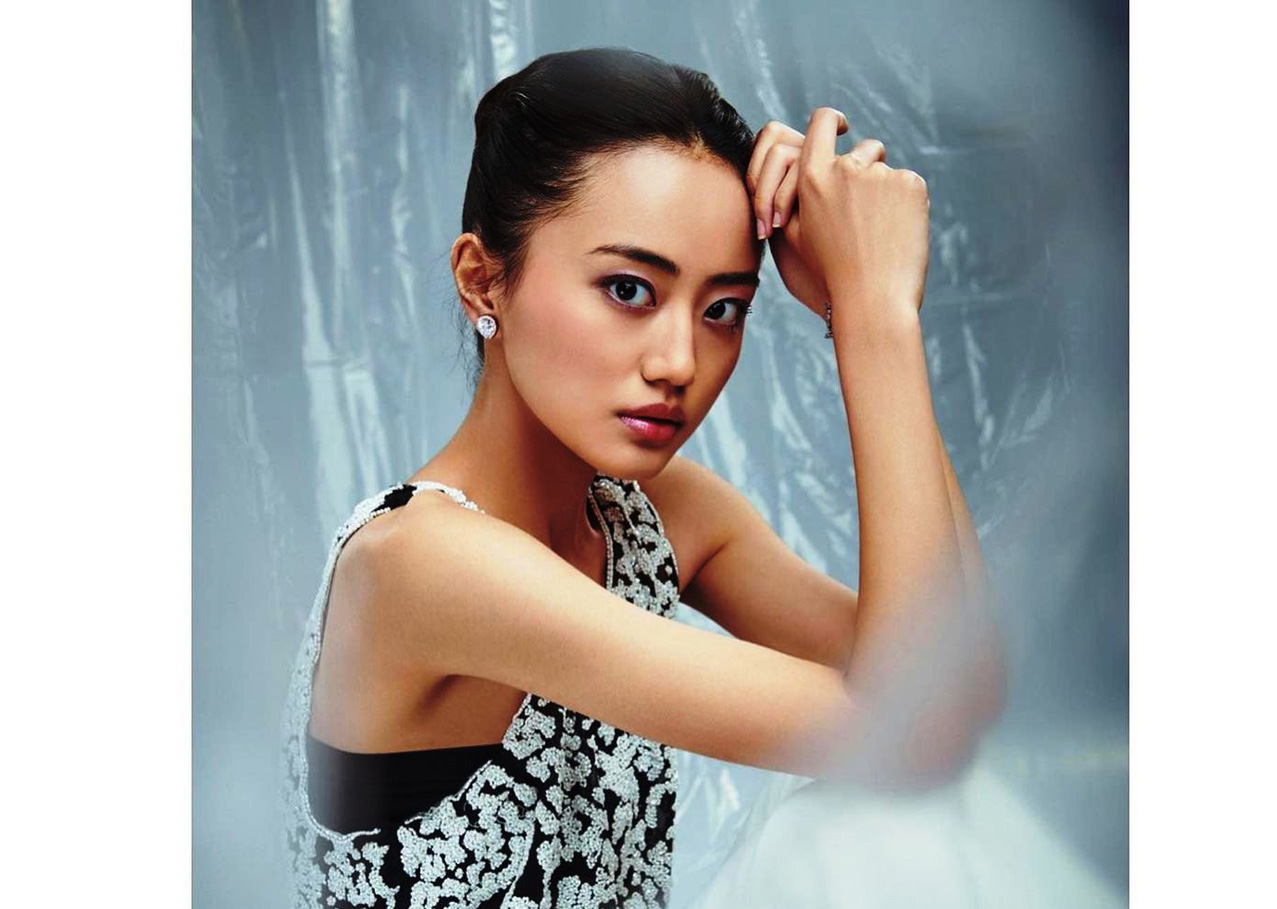 Andrea Kevichusa: From walking the ramp and Bollywood

The 21-year-old has intrigued moviegoers and the film industry with her new face, but she’s not new to the entertainment industry. She has worked with renowned names like Sabyasachi Mukherjee and is part of Katrina Kaif’s beauty line, Kay Beauty.

She was spotted at a young age by Anima Creative Management Pvt. Ltd., a talent management firm that exclusively represents Indian and international models, photographers, stylists, hairstylists and make-up artists for the fashion, film and advertising industry. However, she decided to enter the modeling industry only after she turned 16.

Her entry into Bollywood was also kept under wraps until she promoted the film on her social media account just weeks before its release. It’s all been in the limelight since, appearing on The Kapil Sharma Show, being featured on the cover of Filmfare magazine, and more.

In an exclusive interview with Eastern Mirror, Kevichusa said the character she plays “is metaphorical, in the sense that she symbolizes the region she comes from and the betrayals she experiences. She’s a very strong-willed person. who tries to find her place in the country but does not succeed, because she simply does not have the opportunity”.

Read on to know about his experience in Bollywood, his future plan and more…

Eastern Mirror: It’s not easy to take a break from Bollywood. How did you end up in “Anek”?

Kevichusa: I was cast as Aido in Anek a few months after moving to Mumbai in 2019. My agent told me I had an appointment for a movie, and when I met the director , Sir Anubhav Sinha the next day, he told me that he was working on a movie and he wanted me to be the female lead, playing a boxer. I was surprised because I never had any aspirations to be an actress and expected the role to be minor.

Eastern Mirror: Your first film is with none other than Ayushman Khurana and Anubhav Sinha, director of “Ra.One”. You must be excited when you were offered the role in “Anek”.

Kevichusa: I didn’t know the seriousness of the situation I was in and how established the people I was going to work with were. Until much later in the preparation of the film, Sir Anubhav kept the identity of my co-actor a secret. It was a very pleasant surprise for me when I finally found out that I would be on screen alongside Ayushmann Khurrana, and I think it occurred to me then that I was actually going through a very big step in my life.

Eastern Mirror: Was it intimidating working with big names like Ayushman Khurana and Anubhav Sinha?

Kevichusa: I was quite nervous at first because as a beginner, to work with such renowned creatives, the pressure I put on myself was intense. However, I bonded with them and everyone in the crew in due course and grew to be more confident. Sir Anubhav Sinha and Ayushmann also created a warm environment where I could work comfortably.

Eastern Mirror: Tell us about your association with Anima Creative Management.

Kevichusa: Being from a small town, it was rare for anyone to pursue careers that were considered unconventional. When I was spotted by my agency Anima Creatives, I had no idea what modeling agencies were. My agency managers were kind enough to come all the way to Kohima from Mumbai to meet my family and explain how the industry generally works. I had completely different plans about the career I wanted to do at the time, but I decided to go into modeling when I turned 16. As I was still at school, it was quite a task to juggle between my studies and my shoots. I flew to Mumbai every summer and winter or whenever I could afford to miss classes and often found myself preparing for in-flight exams. But it’s been a great journey since then, and I’ve loved every bit of it, ups and downs.

Eastern Mirror: You are the first person from Nagaland to play a leading role in Bollywood. How is the industry treating you so far?

Kevichusa: I guess it’s way too early to say anything. But the warm welcome I received from a number of Bollywood industry stars was gratifying.

Eastern Mirror: How did you prepare for your role in the film?

Kevichusa: I had to take several courses to prepare for my role. It started with boxing and bodybuilding, which I worked on for several months. At the same time, I was also working on improving my Hindi as well as my acting. I was taken to courses and workshops for those too. It was essential that the character and his battles look as realistic as possible, so I also had to take action training classes. And I also learned to ride a bike!

Eastern Mirror: Did you come across any interesting incidents on set?

Kevichusa: When we were filming in Kaziranga, we often went on game drives in Kaziranga National Park. On one such visit a rhino started chasing the car as we sat inside. We were all so terrified, and it’s an experience I’ll definitely never forget.

Eastern Mirror: Do you plan to become a full-time actor or also become a model?

Kevichusa: I just take life one day at a time. I would like to continue to focus on my modeling career as well as my studies.

Eastern Mirror: You must also miss your home. Is there anything you look forward to the most when you return to Nagaland?