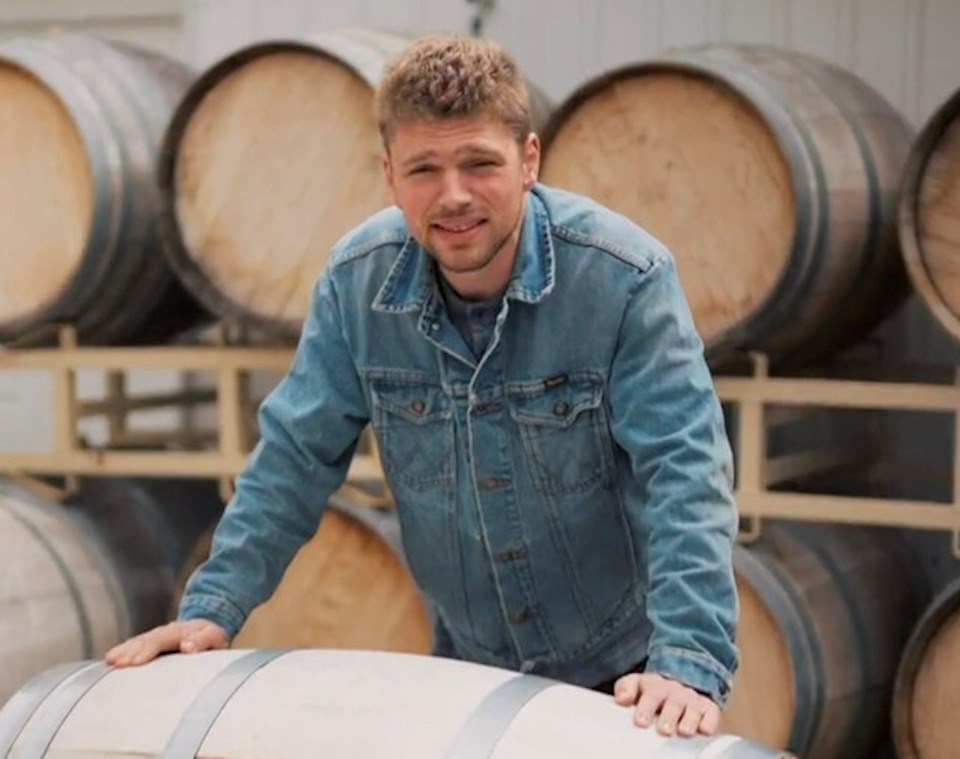 BC winemaker looking for love on reality TV show

Charley loves hiking, spaghetti, westerns and Johnny Cash, and has built a house on eight acres of land that he wants to fill with his family.

A young winemaker from Keremeos will be looking for his TV crush after being cast in an upcoming CTV reality show.

Farming For Love will follow the lives of six farmers from across British Columbia as they meet potential partners, set to begin filming this year.

Charley, 25, works at Keremeos’ family winery, Robin Ridge Winery. He loves hiking, spaghetti, westerns and Johnny Cash, and has built a house on eight acres of land that he wants to fill with his family.

“What love means to me is probably having that person to rely on. I don’t know what it is to everyone in the cities, but living in the countryside, your plus-one has to be your best friend, as well as your companion,” Charley says in his intro video.

He dreams of getting married in the next five years if he meets the right person and raising children in the house he built with lots of family fun.

“I can be romantic, plan a movie night, set up a projector in the backyard, and have your popcorn under the stars. If I met the right person, I’d like to get married in the next five years. Why not have a bit of romance in your life to spice things up a bit?”

Farming For Love is now accepting applications from anyone interested in meeting Charley, or any of the other farmers looking for love around BC