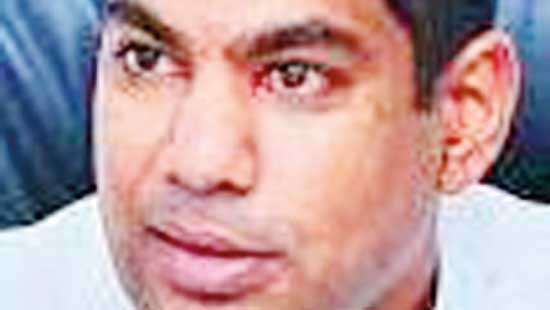 
Sri Lanka has received proposals from a total of 24 companies to engage in the oil sector on the island nation, Energy and Power Minister Kanchana Wijesekera said yesterday.
The Minister took to Twitter to share that companies from the United Arab Emirates, Saudi Arabia, the United States, China, India, Russia, the United Kingdom, Malaysia, Norway and the Philippines responded to Expressions of Interest (EOI) which closed on August 16th. 2022.

A committee appointed by the ministry will evaluate the proposals, issue requests for proposals (RFPs) and finalize the process in six weeks, the minister said.
The EOI was released by the Department of Energy and Power on July 25, 2022.
Proposals were solicited from companies established in oil-producing countries, emphasizing the feasibility of rolling out a viable business model using their funds for the importation, distribution and sale of petroleum products in Sri Lanka. Lanka under long-term agreements.

The proposed company must be a well-established entity in an oil-producing country with a permanent presence in any part of the petroleum product supply chain. The entity must have sound financial viability and must possess the ability to import petroleum products using its own currencies for an agreed period without depending on the Sri Lankan foreign exchange market.

The company is expected to enter into long-term contracts with the Ceylon Petroleum Corporation (CPC) to ensure a continuous supply of petroleum products to the island nation and will engage in commercial activities also using existing service stations owned or to be opened by the CPC. as infrastructure facilities of Ceylon Petroleum Storage Terminals Limited (CPSTL) on the basis of a facilitation fee.

The company must ensure that the products comply with all Sri Lankan quality standards and petroleum product parameters in the country.
In the notice, the Ministry of Power and Energy said it will facilitate the development of new fueling stations and storage terminals according to the needs of society after the start of operations in Sri Lanka.