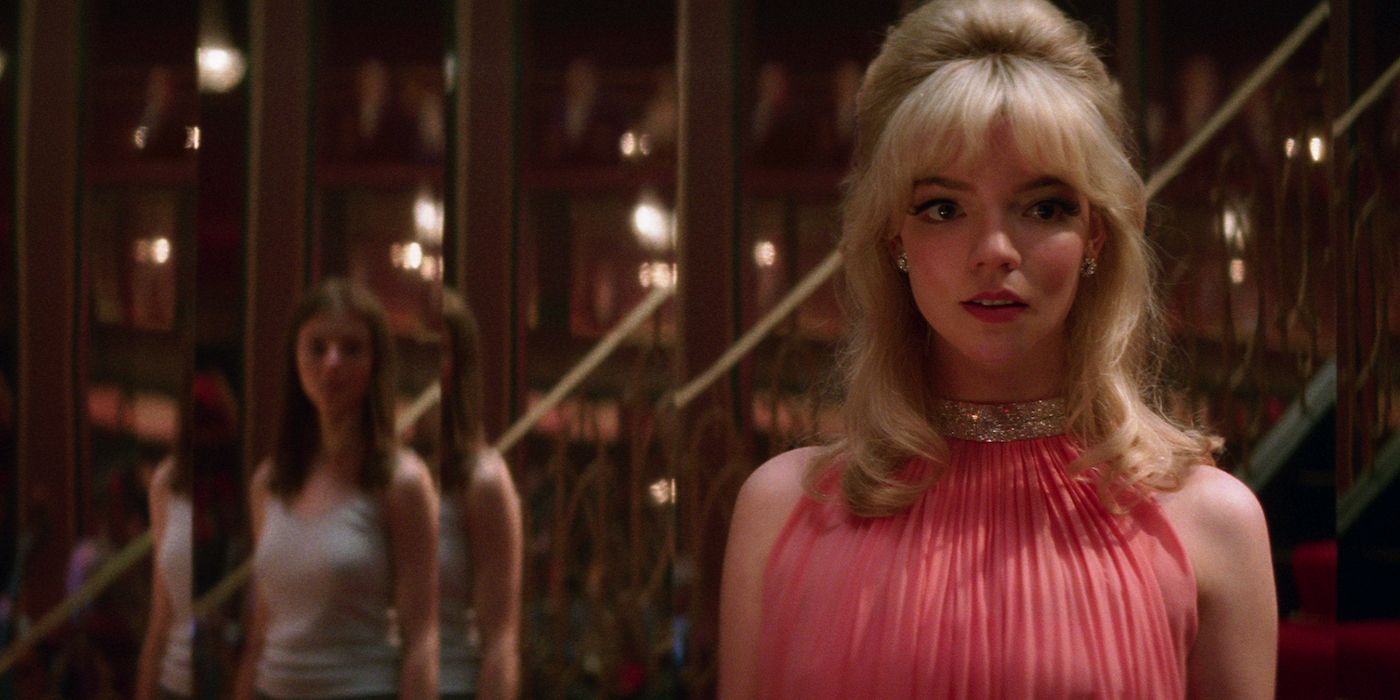 “It took a lot of rehearsals,” the director said. No kidding.

Eternal Master of Vibrations Edgar Wright revealed how he shot this dazzling mirror sequence in its latest feast for the senses, the infused giallo Last night in Soho. Speaking to Vulture, he got into the revealing heart of the scene – and it was all physical, baby.

“It took a lot of rehearsals. […] Team work. It’s not just the production design. The cameraman must be in the right place at the right time. Switch locations are not motion control. This is Thomasin [McKenzie] and anya [Taylor-Joy] run to the other side of the camera. What is filmed is really there. Footage with the mirror thing is not a green screen. There are things like double games, mirrors that slide inside the camera. There’s more going on behind closed doors than you might think.

It’s no surprise that Wright, best known for his loving homages to classic genre films, opts for the real thing, as opposed to something digital and hokey. The scene itself, a brilliant long take in which McKenzie’s protagonist descends into the fantastical past of London’s Café du Paris, swapping bodies with Sandie in an ornate Anya Taylor-Joy dress, is a marvel. But knowing it was all shot for real, instead of using digital trickery, makes it all the more impressive.

Unfortunately, the film’s aesthetic brilliance didn’t meet with much commercial interest, grossing just $4.3 million when it opened on Friday. He took sixth place ahead of the horror competition Wood. Iconic giallo master Dario Argento was a fan, however, with his daughter Asia describing her reaction to the film as “absolutely breathtaking”, much to the delight of the British director. And as for justification…

Interestingly, “Dune” surpasses “Godzilla vs. Kong” after 10 days of release.

Jack King is a Senior Writer at Collider. You can find his other work on GQ and Vulture. Twitter is @jackarking. Apologies in advance.