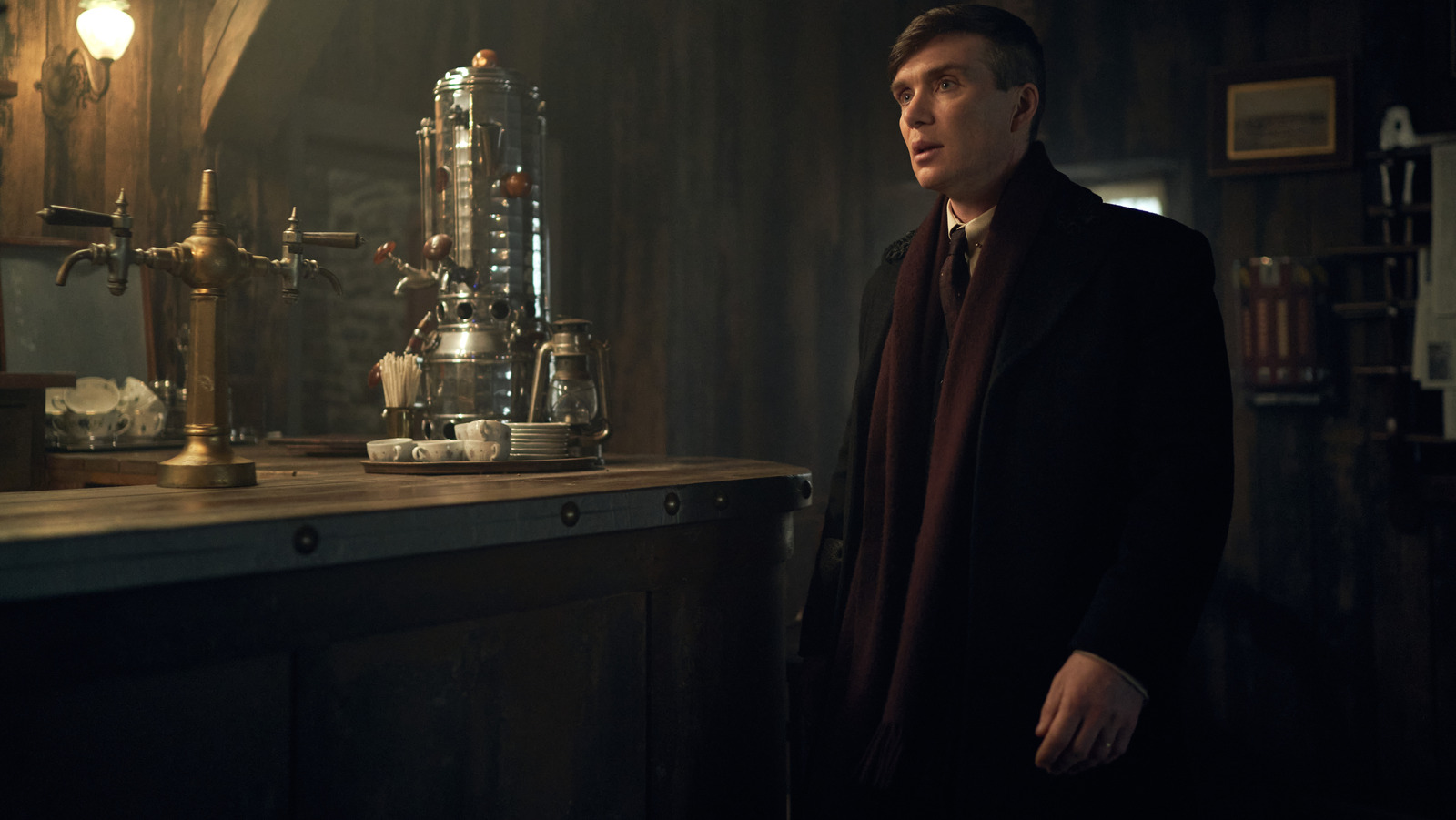 Choose to set any story in the smog-choked world of early 1900s England and you’ll inevitably have to grapple with the uncomfortable issues of British aristocracy, the rise of fascism, and the lingering aftermath of colonialism. . “Peaky Blinders,” to its credit, has tackled all of that and more throughout its six seasons, but perhaps never more effectively than with Tommy’s tumultuous rise to power. In a 2017 interview with Den of Geek, Steven Knight explained how he used a memorable and oft-used location – the Shelby Estate – to communicate subtle insights into the crime lord’s mental state:

“What I wanted to do was think about the idea that these great stately homes, when they were first built by people in the 15th or 16th century, they were usually built by criminals who had done very bad things to get their knights and their lands from the king… They are actually built on blood.”

It’s not a terribly huge leap to connect the dots between Britain’s bloody history and the horrific things Tommy did to fight his way to the top. According to Knight, the parallels were intentional.

“Tommy does exactly that. He built his empire on violence and blood… but just like with the existing aristocracy, that symmetry and order that you talk about, which is absolutely right, in the house and the architecture, even then was never reflected in any sort of balance and symmetry within aristocratic families, no matter how famous.The chaos is…you never felt that Tommy was at peace in that house.

“Peaky Blinders” never shied away from diving into Tommy’s troubled head and we can expect that to continue in the feature spin-off.