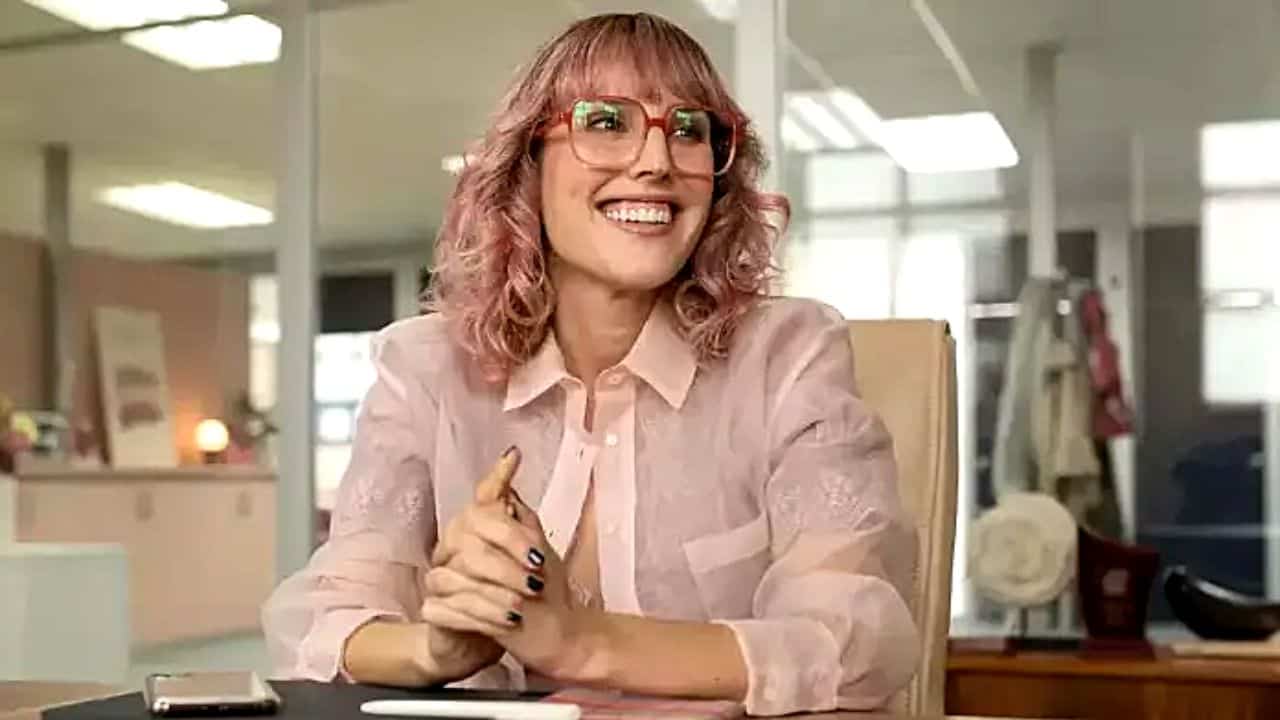 Mirror, Mirror is a Spanish film set in an alternate reality where individuals can converse with their reflections in the mirror. The film is now streaming on Netflix.

Mirror, Mirror is a film set in an alternate reality where reflections can converse with individuals and provide insight into their lives and deepest feelings.

The whole story takes place over one day and examines the lives of the main characters who work in a cosmetics company, celebrating its 50th anniversary.

The story shows how they approach their individual lives and issues, and how this fits into the larger, more dynamic area of ​​their shared workspace.

Paula is a bright young woman trying to make her mark in the industry while staying true to her beliefs, and her brother Cris is trying to come to terms with gender and identity. Their boss, Alvaro, tries to situate and understand his mediocrity during his life.

With different internal battles and arguments, the day ends with a party that ends in a strange twist.

The film’s initial plot and premise are quite interesting but could have been developed much further, with a little more emphasis on world-building.

Good ideas also require good execution, and with a little more nuance and work, Mirror, Mirror could have been made more immersive and engaging.

Malena Alterio delivers one of the film’s best performances as Cristina. She conveys the emotions of confusion and despair as her character attempts to come to terms with her gender identity.

Santi Millan also succeeds in portraying an unlikable character for whom one still feels a kind of sympathy. Natalia de Molina as Paula also delivers a strong performance, though it falls flat in some areas.

The film tackles important issues such as homosexuality, feminist ideologies, diversity and inclusion in a positive light. He does not shy away from talking about relevant topics and also presents valid arguments for the same.

The length of the movie could have been longer, because currently it’s trying to fit too many ideas into a short amount of time, which leads to a slightly messy timeline. Expanding the plot would have added more detail and made it more interesting to follow.

The jumps between different storylines can be a bit cleaner, and that, coupled with slightly juvenile writing, takes away from the interesting premise that could be developed a bit further.

The ending feels quite disjointed from the rest of the movie and almost feels like it was added as an afterthought, or just to shock. Developing this idea further could also have been beneficial.

Had it been developed a little further or had a higher level of depth, Mirror, Mirror could easily stand out as an intriguing addition to every watchlist, but now emerges as a half-baked, mediocre idea .