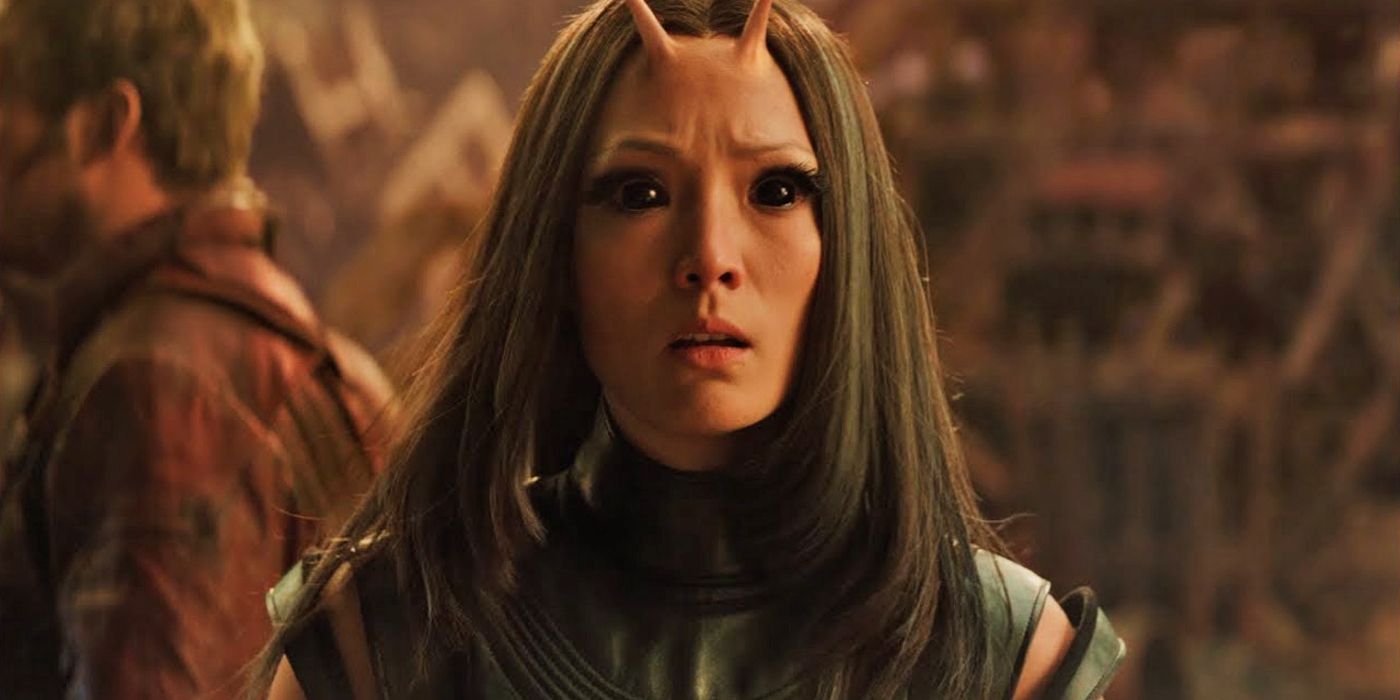 Marvel changed the look of classic Mantis guardians of the galaxy character whose appearance has changed a number over the years, to reflect the MCU version of the character.

Voices of Marvel: Identity #1 is an upcoming anthology honoring May’s Asia-Pacific American Heritage Month. The issue features four different stories crafted by Asian and Asian American and Pacific Islander (AAPI) talent within the Marvel Universe, one of which focuses on Guardians of the Galaxy Mantis. In the preview of “The Primeval Paradox” and the cover of Voices of Marvel: Identity #1, Mantis gave up his green skin.

Mantis first appeared in 1973 The Avengers #112 by Don Heck and Steve Englehart. At that time, the character had non-green skin, but Mantis’ appearance has changed several times over the years. Recent guardians of the galaxy races – such as writer Al Ewing’s 2021 series – have mostly seen the character don the jade-skinned look. In the comics, Mantis was raised by the Priests of Pama, a sect of the Kree who believed the character could become the Celestial Madonna – a being who gives birth to or is related to a Celestial in some meaningful way. His powers range from telepathy, empathy, pyrokinesis and more. While Mantis spent most of her early years serving others, she eventually became a key player in “The Thanos Wars” and became an Avenger before joining the Guardians of the Galaxy.

RELATED: How Peacemaker Improves Guardians of the Galaxy’s Most Complex Relationship

In Voices of Marvel: Identity #1, writer Jeremy Holt and artist Kei Zama will delve into Mantis’ past and set the stage for the character’s next steps in the Marvel Universe. “When my editor asked me to write a story about Mantis, I was thrilled to have the opportunity to once again present an original Avenger to fans,” Holt said. “Forget what you know of her from the movies, superstar artist Kei Zama and I are going to show you exactly how amazing this Guardian of the Galaxy truly is.” Zama added, “Usually I don’t get the opportunity to draw stories full of nature, so I enjoyed drawing them with my favorite character, Mantis. And collaborating with Jeremy, who is a non-binary Asian creator like me, was very cool. live.”

Brandon Schreur is a comics editor for CBR, joining the team in February 2022. Based in Michigan, the man has a passion for just about anything pop culture. Comic books? Love them. Movies? Seen way too many. TV shows? Can binge-watch just about anything in insane time. Learning to write about all those interests for CBR? He is living the dream. You can follow him on Twitter at @brandonschreur.