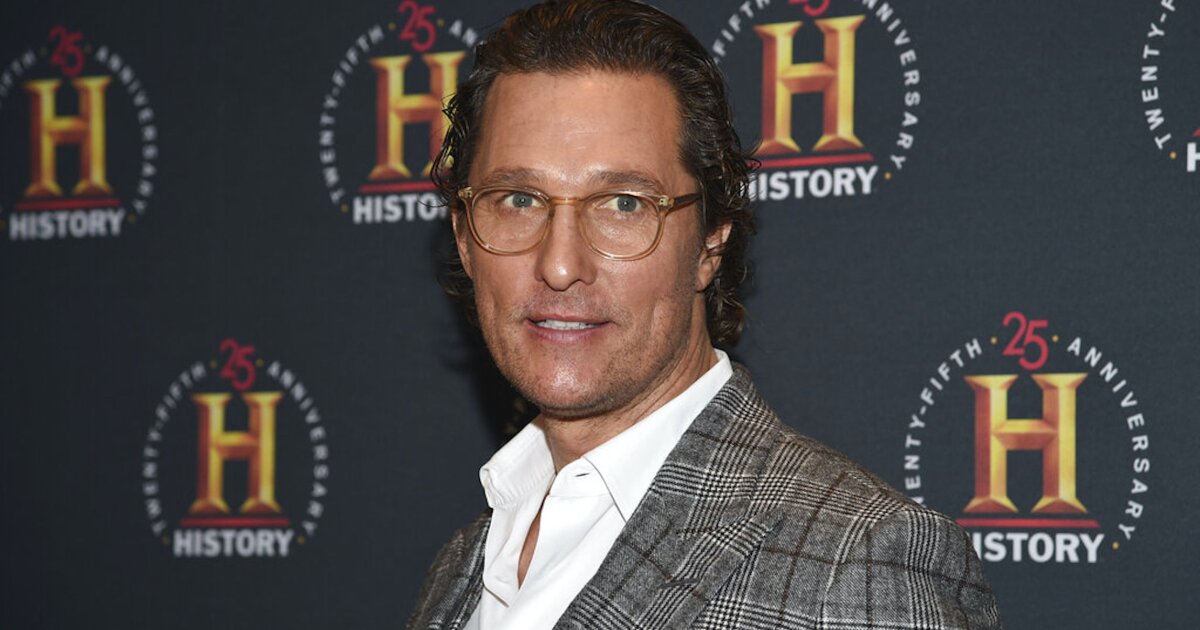 Matthew McConaughey, from Uvalde, says the country needs to ‘look in the mirror’

The mass shooting in Uvalde, Texas hit close to home for one of the state’s biggest stars.

Matthew McConaughey lamented the shooting on Twitter, saying it was time for the country to try to resolve the tension of protecting rights and what to do when people abuse those same rights. The movie star said the country needed to act, but he avoided any sort of overt political message.

“Once again, we have tragically proven that we are not responsible for the rights our freedoms afford us,” McConaughey said. “The real call to action now is for every American to look longer and deeper in the mirror and ask themselves, ‘What do we really value? How do we fix this?’

“We cannot breathe out once more, make excuses and accept these tragic realities as the status quo,” he continued. “This is an epidemic we can control, and whichever side of the aisle we stand on, we all know we can do better. We have to do better.

CLICK HERE TO LEARN MORE ABOUT THE WASHINGTON EXAMINER

Enraged responses to McConaughey’s statement were few, although some were upset that his statement did not include an explicit call to action or mention the word “weapon” at all.

Last year, McConaughey dabbled in politics, briefly considering a run for governor. The actor did not say which primary he would run in and said describe himself as “aggressively centrist”. He announced he would not run in November 2021, saying political leadership is not “a path I choose not to take at this time”.