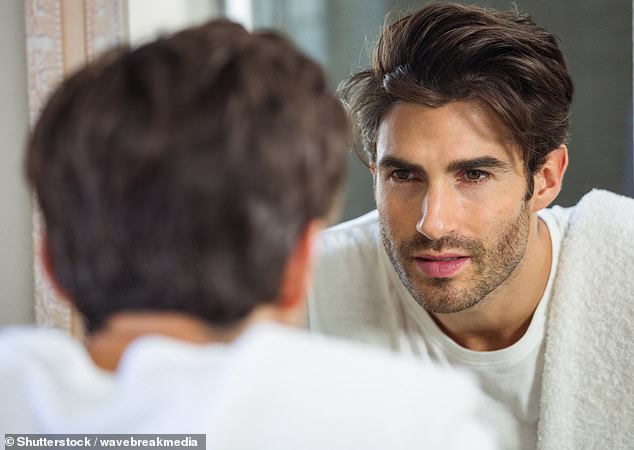 By Padraic Flanagan for the Sunday Mail

Women are used to hearing complaints about spending too much time in front of the mirror, but a new study has revealed that modern men are the more vain sex.

Psychologists who timed young people in front of the mirror and tracked their gaze found that men look at themselves about five seconds longer than women.

“Gaze duration was associated with self-esteem,” said study co-author Jonas Potthoff of the University of Graz in Austria.

The discovery came after a group of 68 adults, mostly college students with an average age of 23, were recruited to help experts evaluate mirror exposure therapy, a treatment used to people with eating disorders or a negative body image.

The team wanted to know if personality traits such as self-esteem and narcissism affected how people looked at themselves in the mirror – and how much time they spent focusing on their face.

Participants were asked to look in the mirror for up to 90 seconds. Their eye movements were also tracked as they watched a video of a stranger matching their age and gender for the same amount of time.

This allowed them to see the difference in eye movement and time spent looking at a stranger’s face compared to their own. The 29 men in the study spent an average of 80 seconds looking at their own face – the women took 75 seconds.

“While some people enjoy looking at their face in the mirror, others experience emotional distress,” said Dr. Potthoff, whose findings were published in the scientific journal Behavioral Sciences.

People with higher self-esteem spend less time looking at themselves. “High self-esteem indicates that, on the whole, individuals are satisfied with themselves and not overly judgmental,” he said.

“Surprisingly, higher self-esteem was associated with a shorter – perhaps less critical – view of one’s own face. It is possible that people with high self-esteem need less time to assess themselves, while low self-esteem seems to be associated with more thorough and prolonged assessment of one’s facial appearance. 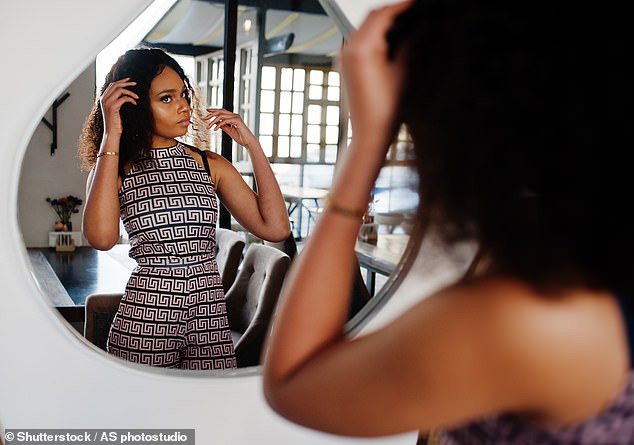