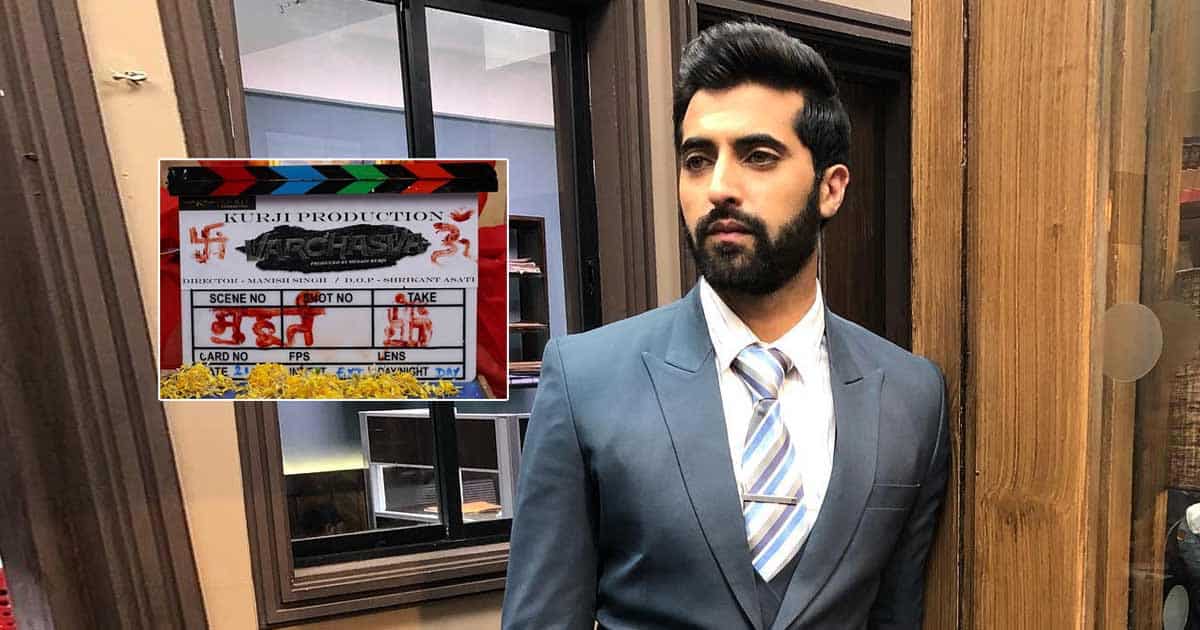 “My work will reflect the unspoken realities of the common man”

The film is directed by Manish Singh. Akshay, who received positive response for his work in the web series “Flesh”, will play the role of a worker for the first time.

The project will also feature Ravi Kishan and Tridha Chaudhary in key roles. Entering the first stage of filming, the actor is delighted to explore a new facet of his profession through the detective thriller. Akshay Oberoi took to his social media and posted a photo of a clapperboard that announced the mahurat of “Varchaswa”.

The story of the upcoming movie revolves around the rise of a laborer who starts working for a donation. Revealing the beans of the character he will be seen trying out, Akshay Oberoi shares, “I will be playing the character of a guy from Bihar who comes to Dhanbad to look for work at ‘Varchaswa’. It’s an important film because for the first time my work will reflect the unspoken realities of the common man. What excites me are the themes of morality, greed, materialism and integrity in the crime thriller.

Apart from this, Akshay will also be seen in “Cold” written by Mahesh Bhatt and directed by Vikram Bhatt and in “Gaslight” by Pawan Kripalani.