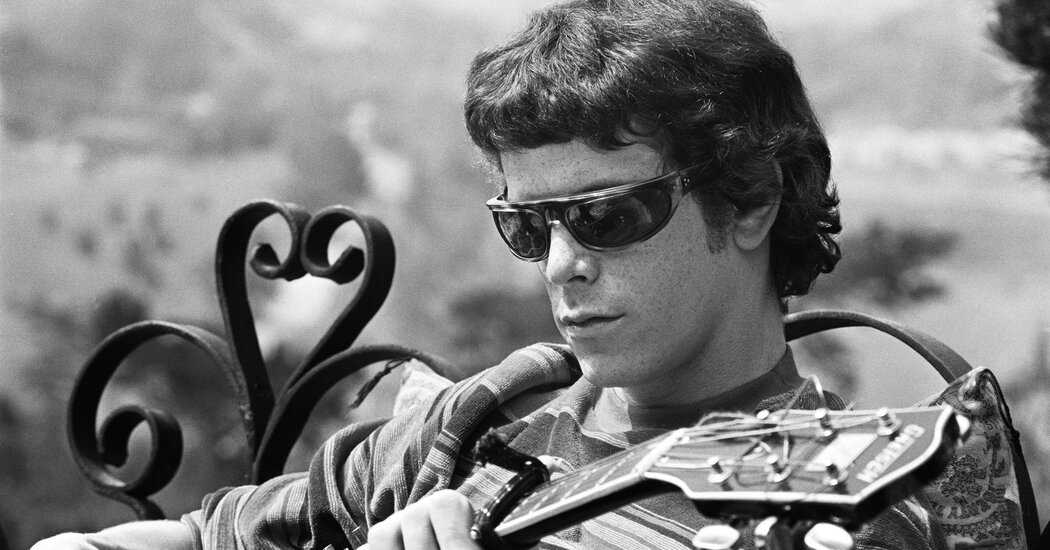 Remembering the Velvet Underground through the Looking Glass of Film

In their time, the Velvet Underground borders on the impenetrable, a band that tempers pop curiosity with avant-garde abrasion. Led for a time by Andy Warhol, it wasn’t particularly successful by commercial metrics, but the band – which included Lou Reed, John Cale, Sterling Morrison and Moe Tucker – provided an early counter-narrative to the counter- centrist peace and love culture of the 1960s., and proved deeply influential.

The band are remembered in “The Velvet Underground,” a new documentary directed by Todd Haynes, who has made unconventional musical films for the past two decades. This film is a deep dive into the New York half-world that gave birth to the group, but also a reflection on cinema and art today.

In this week’s Popcast, a conversation about how the Velvet Underground was experienced in its time, how the band’s musical aesthetic matches the visual aesthetic of film, and the state of contemporary music documentaries.

Connect with Popcast. Become a member of the Popcast community: Join the show’s Facebook group and Discord channel. We want to hear from you! Tune in and let us know what you think at [email protected] Follow our host, Jon Caramanica, on Twitter: @joncaramanica.