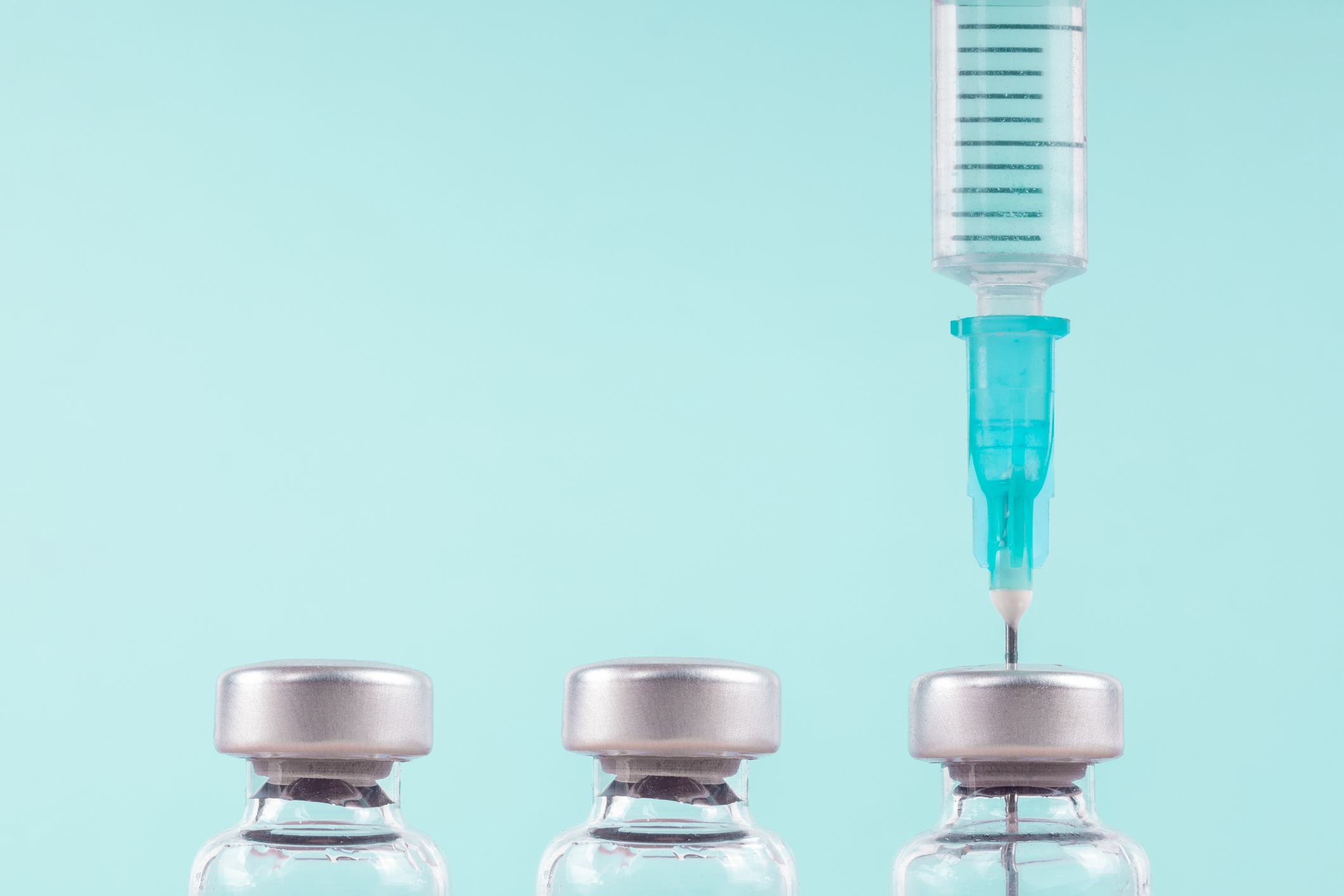 Employers could be forced to pay out a year’s wages as reparations to employees whose religious exemptions to a company’s COVID-19 vaccination policy have been denied.

The Arizona House of Representatives on Monday gave preliminary approval to House Bill 2198, which obliges employers to pay a lump sum equal to the employee’s annual salary in the event of dismissal or in a dozen monthly installments, unless they rehire him in the same position or in a similar position with an accommodation for their request for dismissal. religious exemption. Accommodations may include social distancing, masking, remote working, or weekly testing.

the Arizona Civil Rights Law and the Federal Civil Rights Act each orders employers to provide reasonable accommodations to employees who request them. Although it is difficult to refute a religious belief, employers are permitted to request additional information to verify the claim and may deny it if none is provided, or the belief does not reasonably conflict with the requirement. If the accommodation causes undue hardship to the business, the employer can also legally refuse it.

Religious exemptions do not include objections to the vaccine on philosophical or partisan grounds. A October 2021 survey found that up to 60% of the unvaccinated population identified as Republican.

Several Republican legislative proposals have been introduced to bolster Arizonans’ objections to COVID-19 mitigation protocols like masking and vaccination mandates. A move to fine employers forcing the vaccine up to $500,000 if the employee later develops a related injury awaits plenary debate.

Rep. David Cook, R-Globe, questioned the logic of HB2198, considering that there is already a state safety net available for those laid off on unemployment benefits.

The annual salary required by this bill is in addition to any unemployment the terminated employee may pursue. The bill’s sponsor, Republican Phoenix Rep. Steve Kaiser, said vaccines may be needed industry-wide in some cases — such as in healthcare — and aggrieved employees have need time to find a more accommodating position. Ultimately, the situation is very different from a traditional dismissal, he claimed, because the employer violated civil rights law by denying the exemption.

That explanation was unsatisfactory to Cook, who said it would then fall within the jurisdiction of the courts.

“Are we, as a legislature, trying to circumvent the court system and reward non-litigious compensation costs?” He asked.

Kaiser responded that pursuing takes time and money, two resources that companies have in abundance but individuals do not. The other option would be to file a civil rights complaint with the attorney general’s office, which is also a lengthy process, especially because the office has received thousands of similar complaints, he said.

Cook asked how the bill fits into Arizona’s permissive employment laws, which allow employers to terminate employees without cause.

“They don’t have the right to fire you if you filed for a religious exemption,” Kaiser countered.

State law advises employers to accept religious exemption requests unless it would cause the company undue hardship or more than one of minimal Cost — a much less strict guideline.

HB2198 has cleared floor debate in the House, but has yet to receive a full house vote.