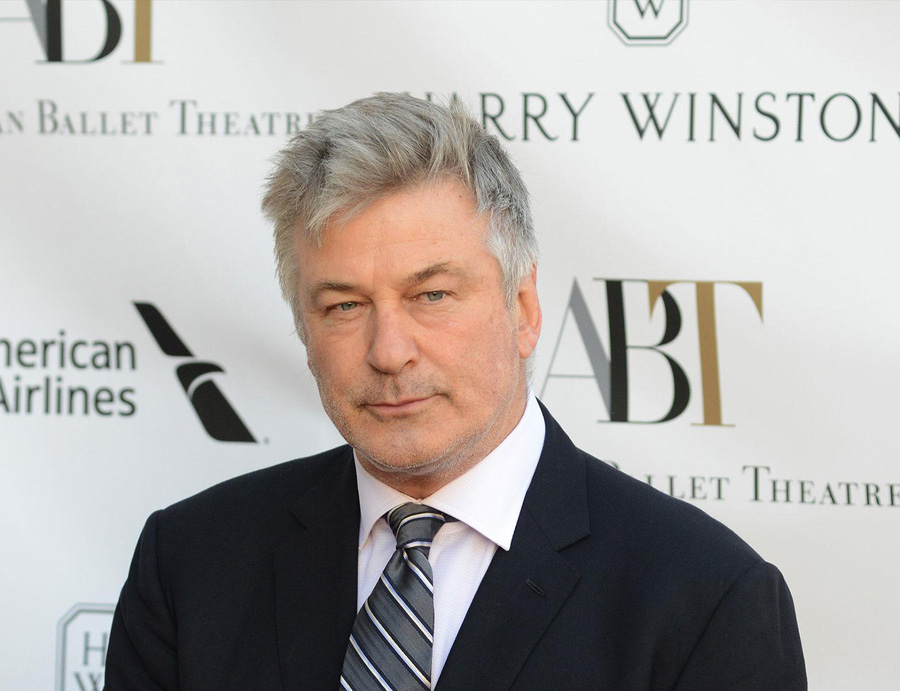 ‘Rust’ to resume production but not in New Mexico

Los Angeles, Oct. 20 (IANS): The spaghetti western “Rust” resumes production in January, more than a year after cinematographer Halyna Hutchins died after being shot on set.

However, the production will take place in another U.S. state and not in New Mexico, where a criminal investigation and state workplace safety proceeding remain pending, Variety reports.

The production is still looking for a new location, but California is a possibility, said Melina Spadone, attorney for Rust Movie Productions LLC.

According to Variety, the production company announced a settlement on Oct. 5 with Matthew Hutchins, the cinematographer’s widower. According to the agreement, production will be able to resume after a 15-month hiatus.

Matthew Hutchins said in a statement that finishing the film would be a way “to pay homage to Halyna’s final work.”

Halyna Hutchins was shot while setting up a scene in a church with actor Alec Baldwin on October 21, 2021. Baldwin fired a gun, which she was told was “cold”. Variety further states that the bullet passed through his body and lodged in director Joel Souza’s shoulder. She was airlifted to hospital, where she died. Souza, who returns to complete the film, was discharged from hospital later that day.

Investigators have since determined that the gunsmith, Hannah Gutierrez Reed, loaded Baldwin’s gun with live ammunition. Several other live bullets were also found on set.

Some members of the original production team expressed reservations about reshooting the project.