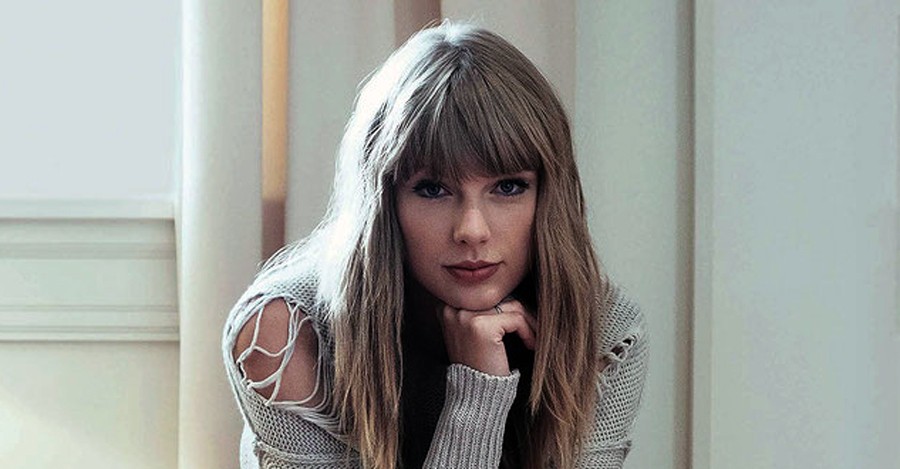 Los Angeles, Aug. 18 (IANS): After the commercial success of “Twilight” in 2008, “The Twilight Saga’s New Moon” became one of the most anticipated films of 2009. Director Chris Weitz has revealed that Grammy Award-winning artist Taylor Swift wanted to be part of “New Moon”, but he shot her down.

“Craziest of all was hearing that Taylor Swift was a massive Twi-hard,” Weitz said during an appearance on “The Twilight Effect” podcast with Ashley Greene and Melanie Howe, “and Taylor Swift and I had the same agent at the time and he said, “Taylor would like to be in this movie – not because of you, but she’s a Twi-hard.”

According to the ‘New Moon’ director, Swift was ready to play any role in the film, reports aceshowbiz.com.

“‘She’d be somebody in the cafeteria or restaurant or whatever, but she just wants to be in that movie,'” he recalled his agent informing him. However, he turned down her request because he feared the “Shake It Off” hitmaker’s fame would become too distracting in the film.

“The hardest thing for me was being like, the moment Taylor Swift walks onto the screen, for about five minutes, nobody’s going to be able to process anything,” the director of ” American Pie,” before saying he regretted the decision: “I kicked myself for that too, because I was like, ‘Wow, I could have hung out with Taylor Swift. We could have been friends. »

Believing it’s the best for ‘New Moon’, however, he added, “But sometimes you make decisions thinking it’s for the best of the movie.”

As for the country-turned-pop superstar, she’s clearly not short of gig offers as she’s starred in projects such as ‘Valentine’s Day’ where she appears with ‘Twilight Saga’ movie hunk Taylor Lautner, ‘The Lorax’ and ‘Cats’.

She will next be seen in David O. Russell’s ensemble film “Amsterdam.”