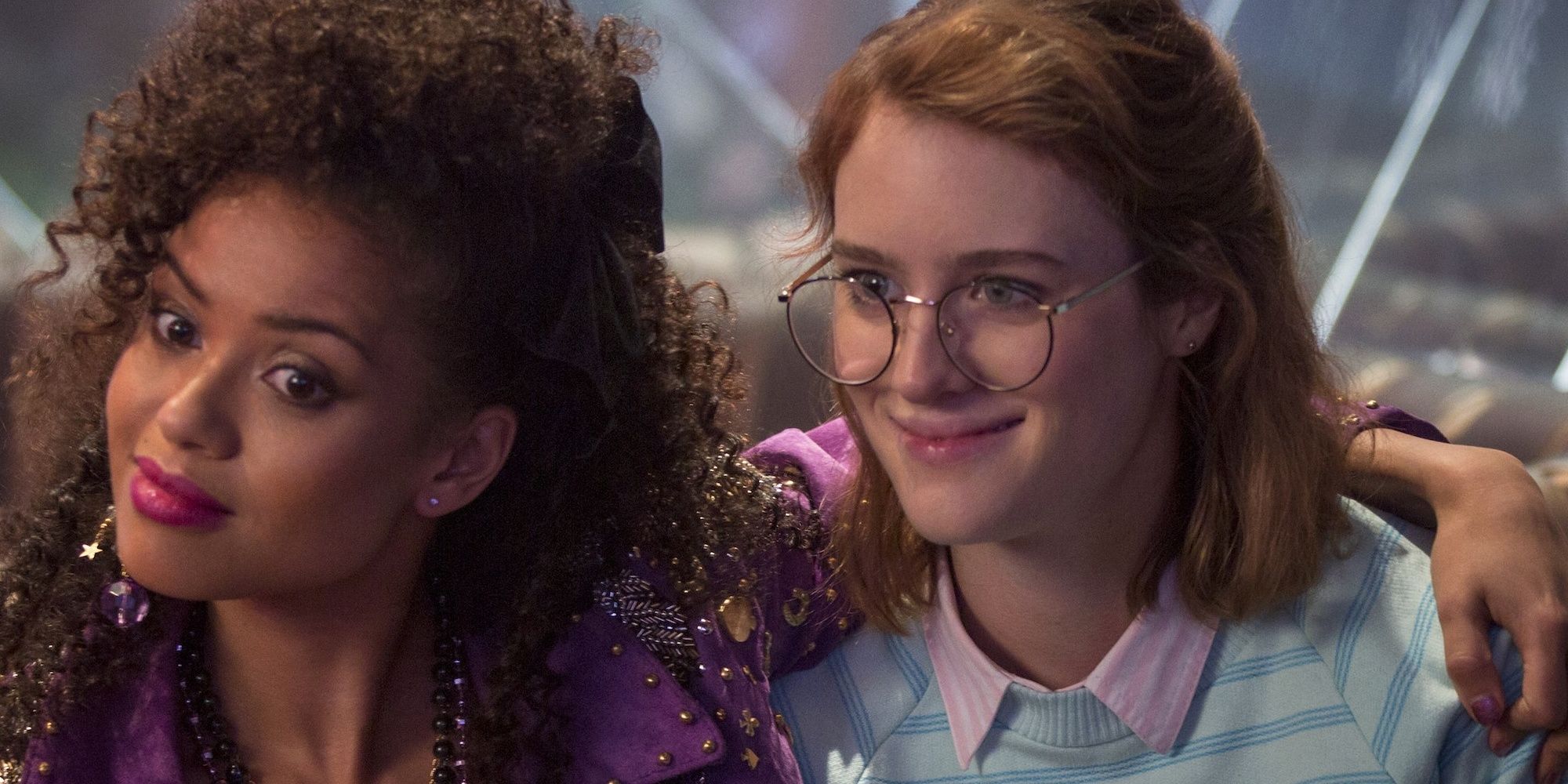 Science fiction is a genre focused on speculation, making educated guesses about the ever-increasing tide of growth and the indifferent march of time. What does it say of humanity that when most of the creative minds of the human race look to what is to come, they imagine a gray and cold abyss?

Charlie Brooker has made much of his career satirizing both the modern social climate and the creative output of others. Years ago, his critical eye was much more focused on TV, writing credits to shows like brass eye and Screen blanking. His best-known contribution to culture is the hugely popular Netflix series black mirror. The show has claimed dominance over tech critics so well that its title is shorthand for the concept. Socially conscious horror is the best overall camp to place the work in, but as an anthology each episode is a little different from the next. The problem is that most of them end with the same thesis statement; technology is the ruin of society and a vector of cruelty.

Season 3, Episode 4: “San Junipero” was written by Brooker and directed by Owen Harris, who also directed the incredible Season 2 episode “Be Right Back.” The episode tells the whirlwind love story between shy, introverted Yorkie and charismatic party girl Kelly in a beautiful, 80s-tinged beach town. The imagery is awash in neon blues and pinks and outdated fashion, the couple’s romance is electric, it looks like the complete adaptation of a good pop song. The trademark twist comes halfway through, as San Junipero is revealed to be a virtual environment. Its inhabitants are elderly or deceased, allowed to briefly enjoy or permanently inhabit a younger version of themselves in cyberspace. The conflict comes as Kelly reveals that she is going to die soon and plans to die without uploading herself to the simulation. The love the couple share convinces Kelly to change her mind, move to San Junipero and live forever with her new wife.

It is optimism that distinguishes “San Junipero” among the black mirror catalog. The majority of stories told throughout the show’s five seasons focus on the downfalls of humanity’s relationship with technology. Killer robots, malicious hacking, cybernetic implants, future dystopian wastelands, and all kinds of cruelty delivered through internet interaction. The flagship episode of black mirror is likely “Nosedive”, a brutal satirical commentary on social media. Much of the series is devoted to finger-pointing and laughing at internet culture or dramatic apocalypses over futuristic developments taking the concept to extremes. It often seems cynical and, at worst, unnecessarily mean. “San Junipero” is the outlier, as it represents hope, where the series’ thesis is almost always bleak.

Science fiction has never been filled with optimism. Sure, many sci-fi stories have happy endings, at least for the main cast, but survival is usually the best they can hope for. Even when heroes overcome danger or prevail, they very rarely solve the societal problems looming on the horizon. black mirror often begins and ends with the central premise that humanity inevitably creates a tool that it will use to destroy and destroy itself. “San Junipero” is about two people who find love through the fabulous creations of the future. It’s about the wonders of life as experienced through the magic of neural implants. There are no questions about the nature of humanity after the death of the body. There is no miserable pontification on the morality of immortality. Yorkie and Kelly are in love, and that pure human experience is all that matters in the future as it is today.

The thing that really draws attention to the unique perfection of “San Junipero” is the fact that in its original script, it wasn’t intended to have this happy ending. Brooker’s original take on the narrative ended with Kelly and Yorkie meeting in person for the first time. Young love is tragically cut short by the sudden revelation that both parties are elderly. Age continues to take its toll, nothing lasts forever, all technology can do is comfort them before the end. But Brooker went further. The final shots of the episode, played over the credits and tagged with Belinda Carlisle’s magnum opus “Heaven is a Place on Earth”, are of a wall of computer servers. Kelly and Yorkie live forever in perfect happiness because mankind has used technology to handcraft heaven on earth. It’s perfect, and it’s the perfect examination of what sci-fi creators can do when they ditch cynicism and embrace optimism.

Joshua is a lifelong movie buff, D&D enthusiast, Smash Bros. tournament winner and an extremely passionate writer. He also has a BS in Psychology.