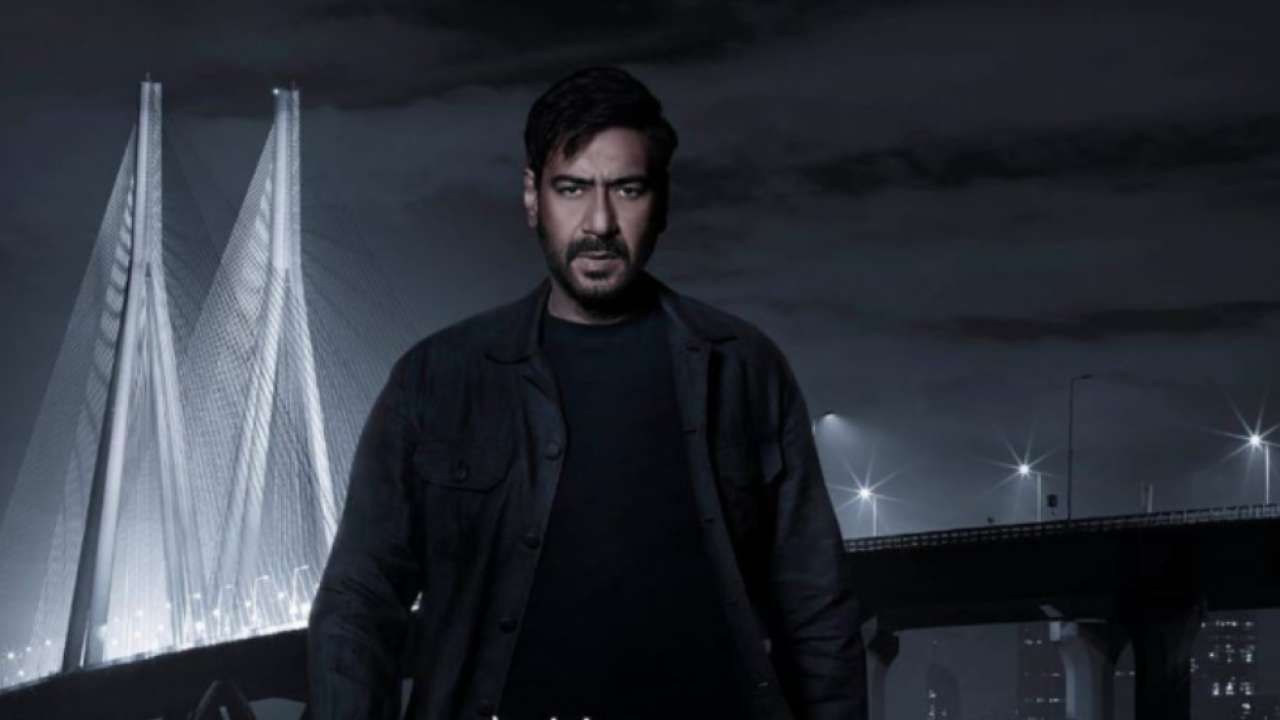 The Edge of Darkness’ was filmed in 70 locations!

Director Rajesh Mapuskar, who is awaiting the release of his upcoming series “Rudra – The Edge of Darkness”, recently discussed how the locations bring out the essence of the story.

Talking about the choice of location and the story behind it, the director said, “We shot seventy places. Some of them have never been seen before. These places required several recce and visits to understand the area, the lighting, the logistics.. But most of our locations have already been seen – this is, after all, Mumbai meri Jaan!”

Sharing the thought behind the choice of filming locations, he said: “At VT Selfie Point, we had Ajay Devgn and Atul Kulkarni in the middle of this busy rush hour passage, setting a key scene. We had turned nine to ten pages there.”

He delved into the technical details of the footage, explaining, “DOP Sanjay Memane set up eight cameras, starting at 2am the day before filming. It was a triumph of teamwork – camera, lighting, production, art, wardrobe, hair-makeup, directing. And hopefully it looks like a VT you’ve never seen before.”

The series, which is a remake of the hit British series “Luther”, presents a dark and gripping story about a cop’s journey to uncover truths and bring justice to victims.