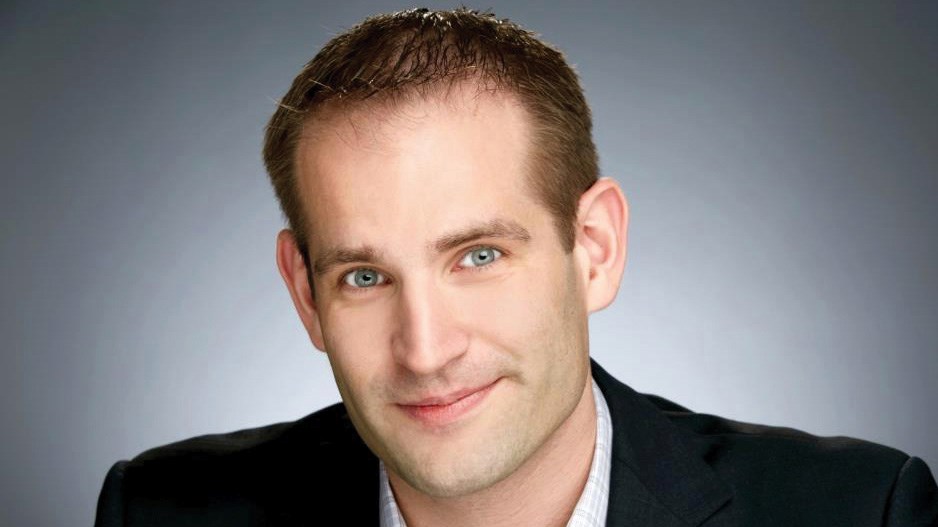 Ukraine Russia War: Should I be worried about cyberattacks hitting my home?

With cyberattacks targeting Ukraine, an expert from British Columbia says having a good level of personal cybersecurity isn’t paranoia but “just good practice”.

Much has been said in recent weeks about cyberattacks between countries as the Russian invasion of Ukraine continues to unfold and the fear that these attacks could spread elsewhere.

But that’s not a fear people should buy into, according to Derek Manky, chief security strategist and vice president of global threat intelligence for FortiGuard Labs.

People need to be aware of the world around them and take common sense precautions, he tells Glacier Media.

Manky said people should be concerned about the multiple forms of threats cybercriminals use and how they affect them at home and at work. It is no longer just the government and large organizations that need to be wary, he said.

“These questions are being asked now,” Manky says. “Which is a good thing. It brings us to the table and it should always be on the table.

Reports of a hybrid form of warfare taking place as Russian forces continue to clash against resistant Ukrainians continue to vary.

The Microsoft Threat Intelligence Center said on January 15 that it had identified evidence of a destructive malicious operation targeting multiple organizations in Ukraine. He said the malware first appeared on Ukrainian systems on January 13.

On January 15, the the New York Times reported that a senior Ukrainian cybersecurity official said that a cyberattack against the Ukrainian Defense Ministry and Army and the country’s two largest banks “was the largest such attack in the history of the country and “carried traces of foreign intelligence services”.

Ukrainian Digital Transformation Minister Mykhailo Fedorov has asked Washington State Governor Jay Inslee for help in banning companies working in the state from doing business with Russia. It would embarrass Russia, he said. One such company is Microsoft, headquartered in Redmond, just east of Seattle.

Manky noted “we always have to be at a heightened level of security and not at a paranoia level.” It’s just good practice for people, whether personally, in business, or in government.

He said the reality of what the world is seeing is a convergence of threats.

“It’s not just about nation-state and state-sponsored attacks,” he said. “We also have what I call ‘advanced persistence cybercrime’.”

This, he said, now acts as a state-sponsored cybercrime due to good funding.

Manky said that whenever a cyberattack target is compromised, that weakness can be exploited “whether by the nation-state or ransomware and cybercrime gangs.”