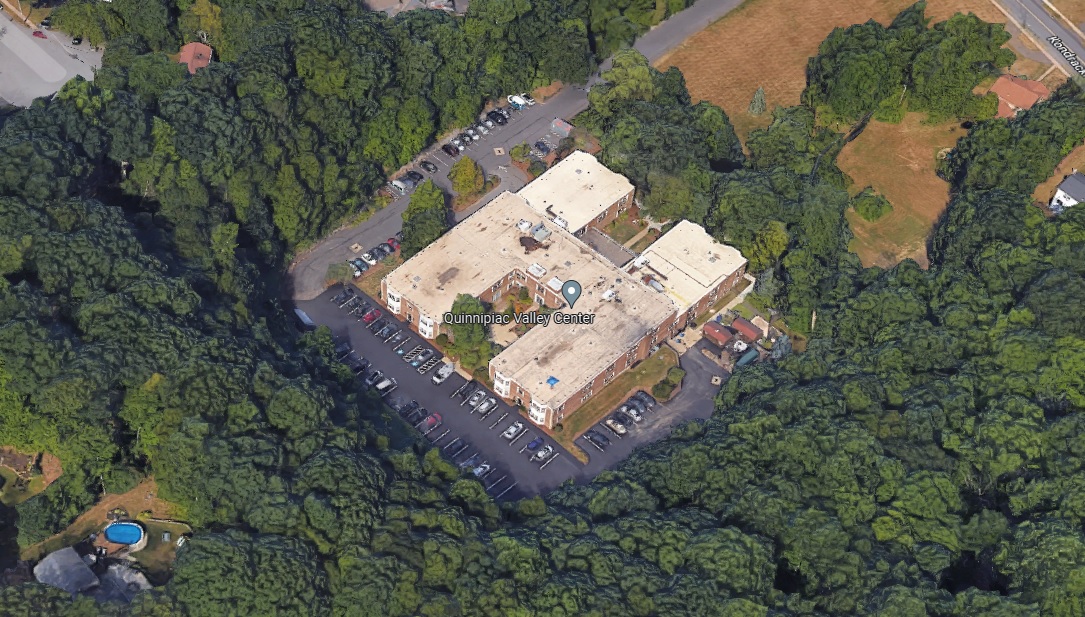 A Wallingford nursing home that once served as a COVID-19 recovery center will be closed after two patients died and a subsequent state Department of Public Health inspection found seven life-threatening violations.

The 94 residents of the Quinnipiac Valley Center will be transferred to other facilities. The DPH has appointed a temporary manager to oversee the transfer of patients and sent an emergency alert to all nursing providers, seeking new accommodations for residents.

Join the work of CT Mirror

You may not be on staff, but you can produce journalism.

Quinnipiac Valley Center is owned by Genesis Corporation, a national chain, but the company sold some of its Connecticut assets in the past year.

DPH spokesman Christopher Boyle said Monday night there were two deaths at Quinnipiac Valley Center that led to the investigation.

“Two deaths triggered the initial investigation into the complaint and led to an intensive federal investigation and increasing federal and state response, including ongoing monitoring, the directed plan of correction and the appointment of the temporary director,” Boyle said. .

DPH works with the Office of the Attorney General, the state’s Long-Term Care Ombudsman program, and a designated temporary manager to facilitate safe and appropriate transfers for all residents.

Investigators from the DPH Licensing and Investigations Section entered the building on February 10 after receiving a complaint. The initial investigation resulted in two findings of “immediate peril”, meaning the violations were serious enough to risk causing imminent harm to life. DPH officials did not specify what the violations were.

DPH then identified five more cases of immediate danger related to failure to administer medication appropriately and accurately to residents and failure to report adverse incidents, according to DPH.

“Quinnipiac Valley Center is committed to ensuring the safety and well-being of our patients and residents,” Genesis spokeswoman Lori Mayer said. “Recently, the Quinnipiac Valley Center received deficiencies related to investigations conducted at the center and a temporary manager was assigned to the center by the Connecticut Department of Health.”

“At this time, the Center is currently cooperating with the temporary director regarding the referral of all patients and residents to other local facilities,” Mayer said.

“Any instance of immediate danger is troubling, and most facilities can correct these shortcomings relatively quickly and successfully,” DPH Commissioner Manisha Juthani wrote. “Seven cases of immediate danger are unprecedented in Connecticut and absolutely unacceptable.”

“We have given QVC ample time to correct the issues, and DPH staff are monitoring the installation almost daily. We are no longer confident that the facility can ensure the safety of its residents. Moving people from their homes on short notice is a serious action that we do not take lightly. But we are convinced that this order is necessary to ensure the safety of all residents there.

“This Transfer order is a rare and extreme measure, reflecting serious standards of care issues at the Quinnipiac Valley Center. Findings regarding patient negligence, staffing, infection control measures, medication administration and their lack of leadership led to a finding of imminent harm by Commissioner Juthani, leaving the state with no “no choice but to intervene,” said Attorney General William Tong. “Our health and education section continues to provide legal support to the commissioner.”

Closing a nursing home in such a short time is very rare.

The last time the state did this was during the pandemic, when Three Rivers Nursing Home in Norwich was closed after a COVID outbreak caused by a nurse returning from vacation and bringing the virus into the facility. .

Four people have died of COVID at the Norwich facility.

The Wallingford facility, which was only half full, served as a COVID-19 recovery center just a few months ago. Genesis was transferring its own patients there as well as patents from other nursing homes that didn’t think they had the number of staff needed to care for recovering COVID patients.