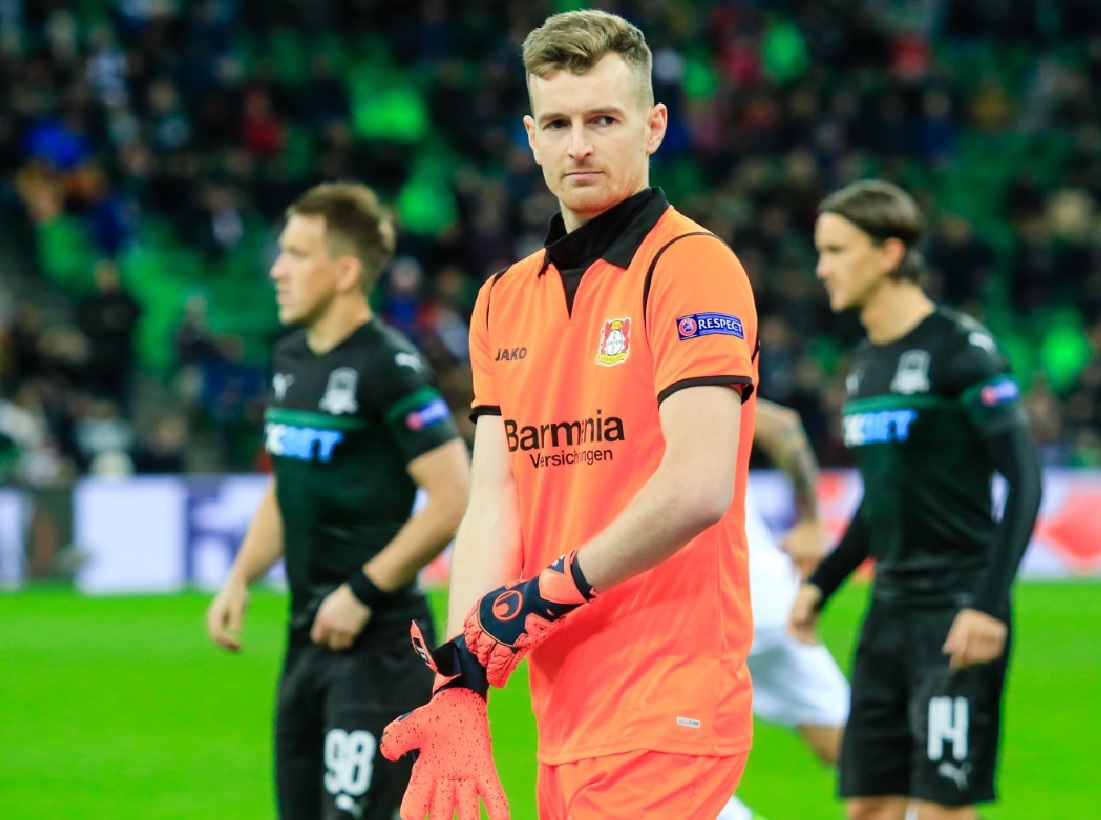 “We have to take a long look at ourselves in the mirror.”

In the aftermath of the eventual 3-4 loss, captain Lukas Hradecky and midfield general Robert Andrich let their frustrations run wild.

Leverkusen’s traveling contingent of supporters peppered their squad with jeers and boos after third tier side SV Elversberg earned a scalp in the Bundesliga on Saturday afternoon. Bayer found themselves prematurely eliminated from the DFB Pokal in the first round of the German national cup. According to goalkeeper/captain Lukas Hradecky, the reaction of the fans was “absolutely justified”.


“We come here after a great training camp and after three minutes we are behind,” grumbled Hradecky, “When you conceded as many goals as last season [in the Pokal], you can’t handle it. We have good people up front, but we can’t score four or five goals every time.”

“It pisses me off then that some are already on their way to the locker room and dealing with the consequences,” Hradecky continued, “There’s a lot to talk about. It was a great pre-season, but it only counted for nothing. We want to play like Barcelona and leave open spaces. There were terrible shortcomings. I can’t explain it and I didn’t recognize my team at all.”

Ever outspoken midfielder Robert Andrich agreed the team needed to have some serious internal talks.

“I think we have a lot of young players who get too emotional too early,” Andrich noted, “I’m definitely a player who rides emotions too, but I think we worry about things unrelated to football. And players like ‘Jerry’ [Frimpong] and ‘Mitch’ [Bakker], who have great quality, are taken out of their game and cannot help us. We have to talk about it internally.”

After being knocked out by Karlsruher SC in the second round of last year’s cup, the 2019/20 Pokal finalists face their second consecutive exit in as many years. Things don’t get any easier for Germany’s Red Company team as they are set to face Borussia Dortmund a week from today in the Bundesliga Matchday 1 ‘Top-Spiel’.


“We all have to take a long look in the mirror now,” Hradecky conceded. “I’ve said it a thousand times, but apparently it’s not enough. We’re not there. We think we’re the best and then you lose games like in Elversberg. We have to be more decisive. We have to be the smarter team.”